You are here: Home » News » How the damper works?

How the damper works?

The main part of the damper is two counterweight objects, each weighing about 150 tons, suspended by steel cables, suspended at 90 floors (395 meters). When a strong wind hits, the device uses sensors to detect the magnitude of the wind and the shaking of the building, and controls the counterweight to move in the opposite direction through a computer via springs and hydraulic devices, thereby reducing the shaking of the building. 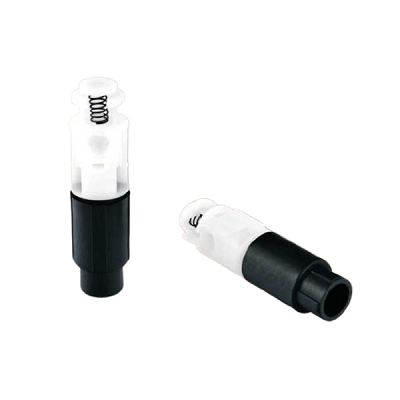 It works like a person in a rocking boat, moving their body in the opposite direction of the boat's rocking to achieve balance. If a strong wind blows from the north, the counterweight is like a huge "pendulum" swinging to the north, so that the wind damper will generate a force opposite to the wind direction, so as to resolve the shaking degree of the building and offset the strong wind on the building. influence.

The damper is just a component. It has different damping effects when used in different places or in different working environments. Damper: used for vibration reduction; Snubber: used for shock resistance, allowing movement at low speed, and locking when the speed or acceleration exceeds the corresponding value to form a rigid support.

Scope of application of damper 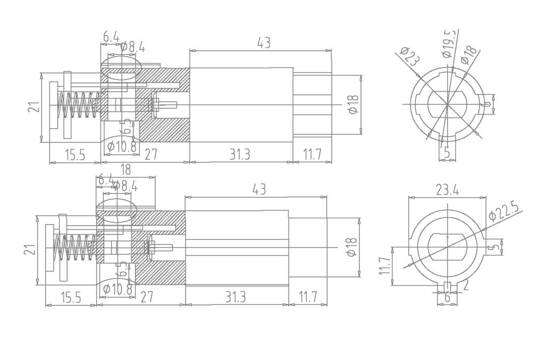 Hydraulic dampers are mainly used for anti-vibration of pipelines and equipment in nuclear power plants, thermal power plants, chemical plants, iron and steel plants, etc. It is often used to control the shocking fluid vibration (such as the rapid closing of the main valve, the discharge of the safety valve, the impact disturbance such as water hammer, broken pipe, etc.) and the vibration of the piping system induced by the earthquake; Low-frequency vibration cannot be effectively controlled, so spring shock absorbers should be used in this case.

The damper is a device that can quickly stop the movable part of the instrument in a stable deflection position. In seismic instruments, the damper is used to absorb the natural vibration energy of the vibration system, and its damping force is generally proportional to the speed of the vibration system. There are mainly three types of liquid dampers, gas dampers and electromagnetic dampers. Dampers play an important role in compensating for small friction and air resistance in the pickup pendulum system, improving frequency response, etc.

The damper in the gravity rack, also known as the reducer, is mainly used to eliminate the gravitational acceleration generated by the goods in the gravity rack, so that the goods can slide down the track smoothly and slowly, eliminating potential safety hazards. Ensure the safety of goods and operators. The damping can be divided into external type and built-in type.